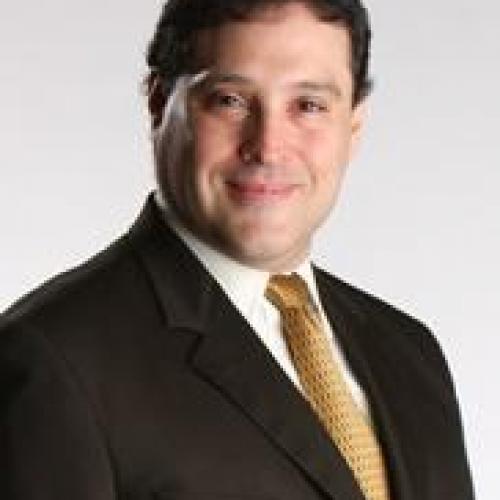 A lifelong aviation enthusiast, Curt came to BJT sister publication Aviation International News from the broadcast industry where he was a former national science and technology television reporter and producer. He currently writes on the FBO industry, aviation finance, the environment and aviation accidents. Curt's experience includes a stint with Consumer Reports’ television division CRTV, and he has also worked for several local television news staffs before joining AIN in 2007. An honors graduate of the State University of New York at Stony Brook, he earned a master’s degree in broadcast journalism from Boston University in 1995. Curt was a member of the AINtv reporting staff that won the 2008 Aerospace Journalist of the Year award for “Best Airshow Daily.” That same year he was also a finalist for another AJOYA award. He lives in New York State with his wife and two young sons. 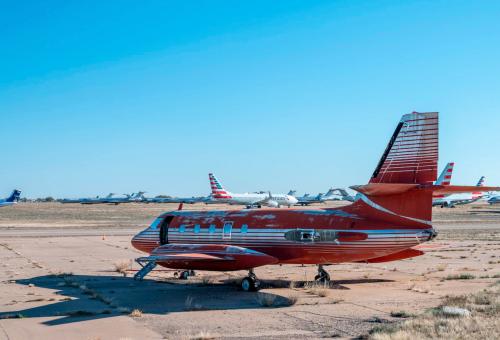 Elvis's Derelict Jet Finally Finds A Home
After baking in the New Mexico desert for nearly 40 years, one of Presley's former JetStars has a new owner with big plans. 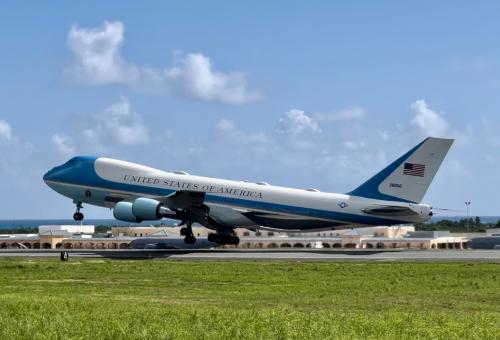 St. Croix FBO Hosts Air Force One
The first visit to the U.S. Virgin Islands by a sitting president since 1997. 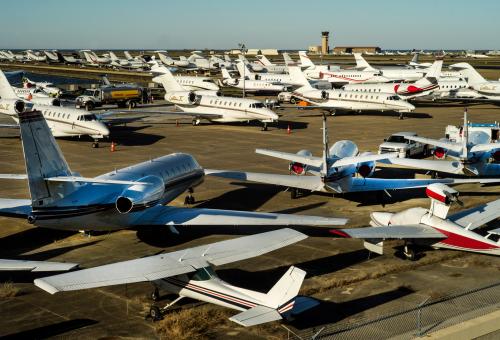 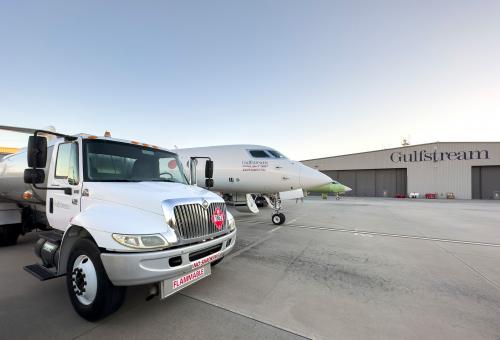 Gulfstream Flies G650 Using Only Sustainable Aviation Fuel
The manufacturer claims to be the first to fly a business jet with 100 percent SAF. 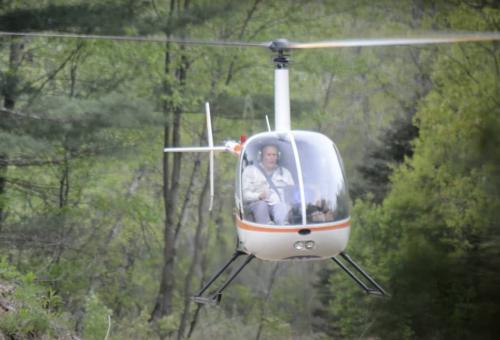 Massachusetts Man Sentenced for Piloting without License
A cautionary tale.