Pilatus retained its No. 1 position among turboprop airplane manufacturers.

Embraer was followed by Gulfstream Aerospace, with an overall average of 7.9, Textron Aviation with 7.8, Bombardier with 7.6, and Dassault with 7.5. Interestingly, overall average ratings for all of this year’s fixed-wing manufacturers were lower than in last year’s survey.

In comments to AIN regarding improvements to product support over the past year, some airframers cited the effects of supply-chain disruptions, although none reported significant interruptions in providing service and support to their customers.

For this year’s survey, 674 respondents rated 1,793 aircraft broken down into 141 models. The minimum number of ratings required to include a manufacturer’s aircraft in the final results is 20. 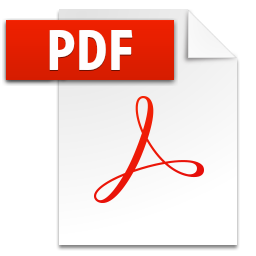