Heavenly Homes for the Highway

The cabins in some customized cars rival what you’ll find in the most luxurious private jets.

For some busy executives and other VIPs, cars are much more than a way to get from point A to point B. They’re an extension of the office and home—spaces to work, relax, or reenergize in—and they’re personalized accordingly. All luxury marques offer an in-house shop for bespoke touches, and there’s a thriving secondary market of firms reimagining wheels from the ground up, whether you’re looking for custom cubbies for off-duty pursuits or a bulletproof mobile movie theater. Prices vary widely, of course, but the most lavish upgrades can cost millions of dollars.

Here’s a look at some of what’s available.

A SWAT Team Experience for Civilians

The company’s most popular vehicles are Mercedes-Benz G Wagons, Sprinters, and G23 AMGs and Cadillac Escalades, all of which “sell like hotcakes,” says vice president of marketing and business development Arthur Yurovitsky. But its most attention-grabbing vehicle for 2020 is the Sentry Civilian.

Built on a bulletproof Ford F-550 for reliable driving in complex conditions, the Civilian is powered by a 6.7L diesel V8 engine. Its platform was originally designed for law enforcement but has been upgraded to offer the “SWAT team experience in a civilian-grade package” for your daily drive. Inkas can install night vision, gun lockboxes, and—particularly for overseas clients concerned with air quality or chemical attack—purifying ventilation systems that can purge the air inside the vehicle in one second. Inkas also offers luxury interiors, including wet bars and a proprietary control system for Netflix, Apple TV, Wi-Fi, and other essentials built into armrests and touchscreen consoles.

“It's a practical VIP transport vehicle, offering the same accommodations that travelers on business jets are used to,” says Yurovitsky. 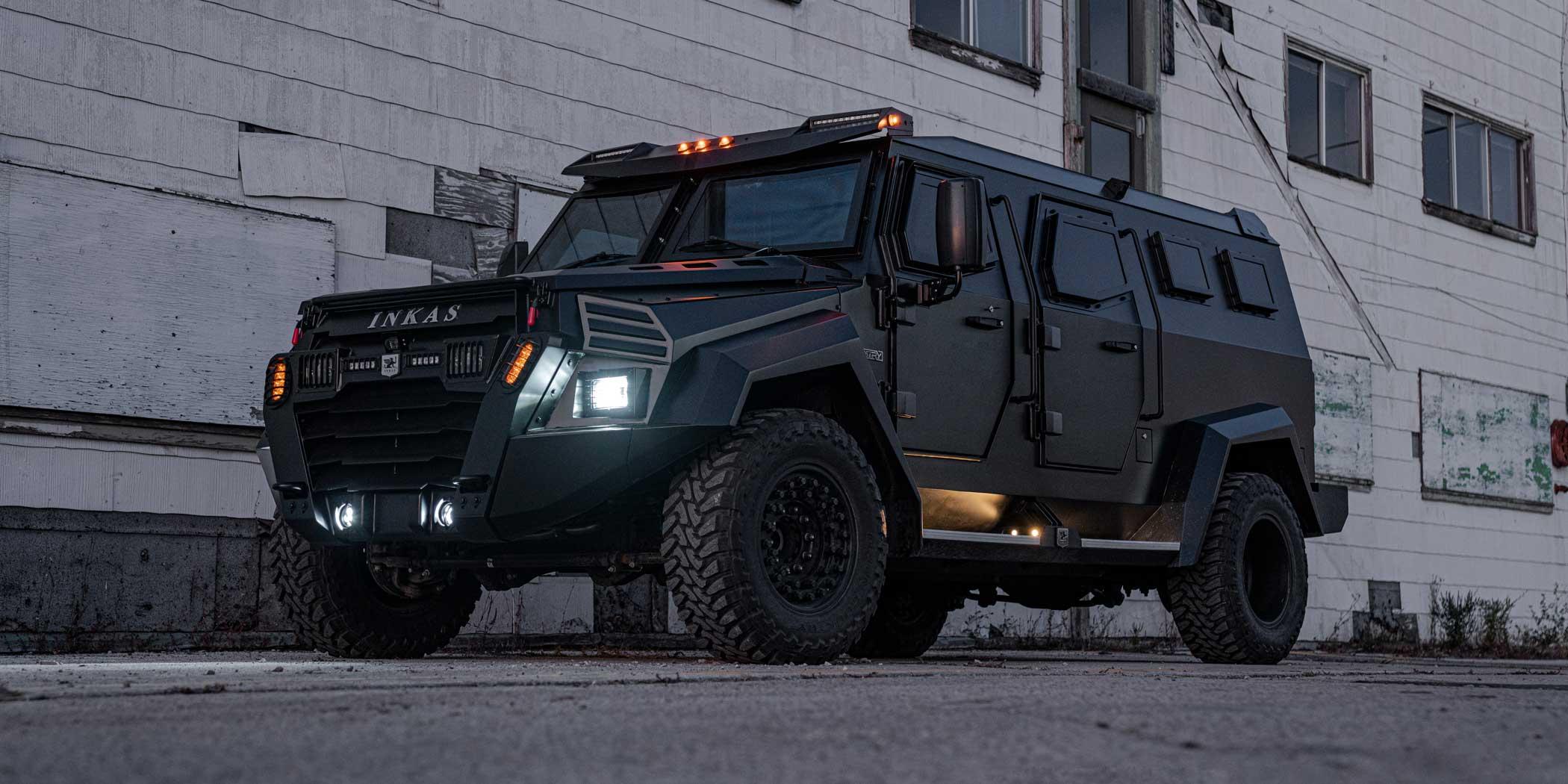 Since 1996, Becker Automotive Design has been producing specialized luxury transports for heads of state, top business executives, celebrities, and other VIPs, including actors Elizabeth Taylor and Vin Diesel, Dell Technologies chairman and CEO Michael Dell, and the royal families of Dubai and Abu Dhabi.

Its limited edition, one-ton Chevrolet Suburban chassis, stretched 20 inches and armored against AK-47 assault rifles, is a popular choice. So is the sleek, contemporary Jet Van, which is a Daimler-approved Mercedes-Benz Sprinter equipped with a rear, bizjet-style galley (with oven, blender, coffee/espresso machine, and storage for tableware) and two large 4K LED LCD monitors. It’s also a fully functional office, featuring an onboard computer system with military-spec routers with boosters and hardwired antennas and Apple TV functionality, with all features controllable via a phone or tablet.

“Clients are requesting complete mobile offices with custom luxury interiors but discreet exteriors—they want to be unnoticed from the outside,” explains sales manager Troy Becker. 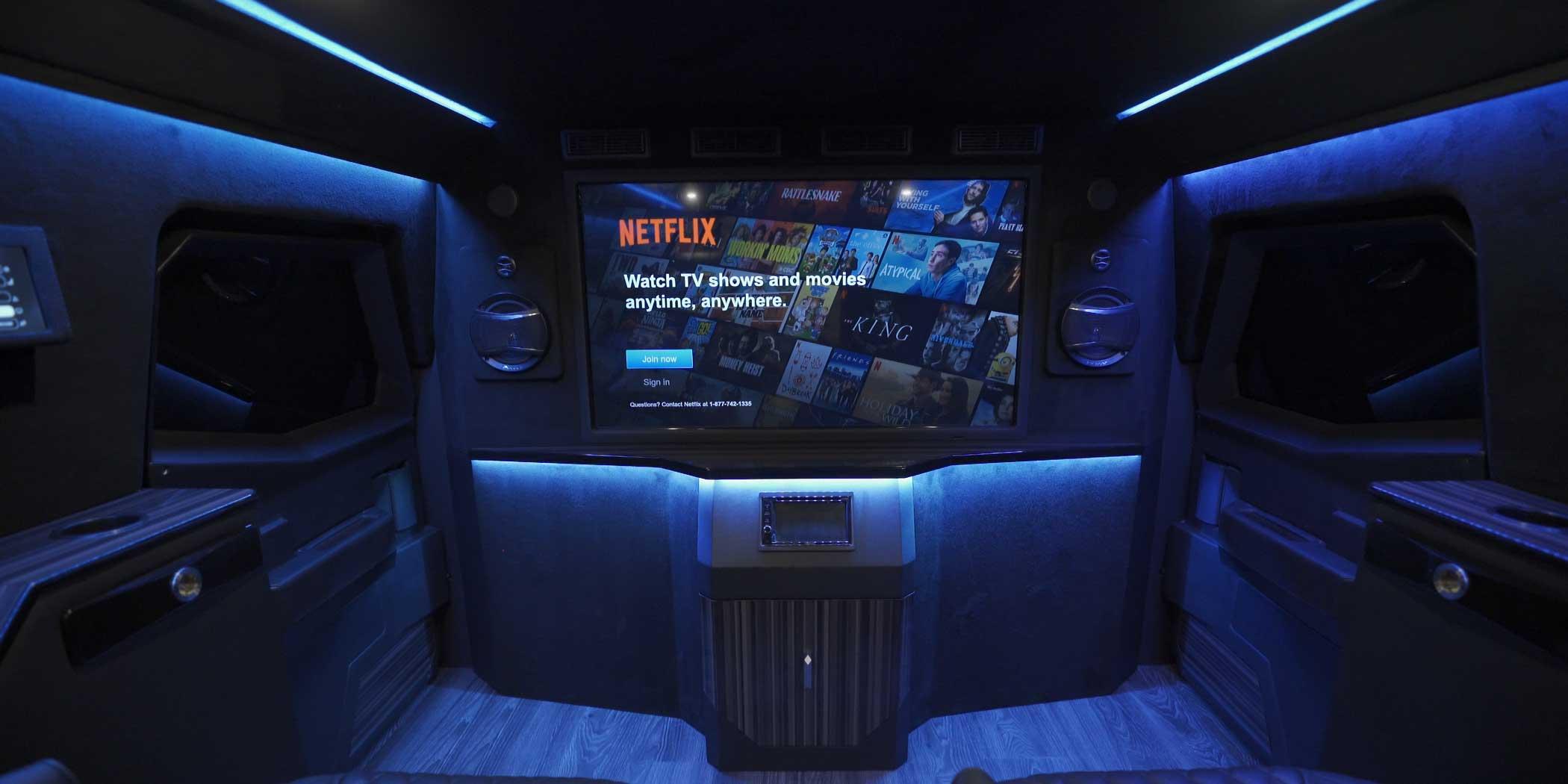 In 2018, Rolls-Royce had its most gangbuster year of bespoke orders to date. At Pebble Beach Concours d’Élégance, Google’s vice president of engineering and consummate petrol head, Benjamin Treynor Sloss, took delivery of a Rolls-Royce Dawn Black Badge featuring a jazzy yellow-and-blue color scheme (the colors of the Modenese flag, which all his racing cars carry). Another Dawn delivered that year paid homage to the Czech and Slovak airmen who served in RAF squadrons No. 312 and No. 313 during the Battle of Britain: its solid gray exterior and black coachline were inspired by the livery of their Spitfires and door paneling is emblazoned with their squadron mottos.

The marque’s Phantom offering includes a space dedicated to showcasing customer taste: a glass-fronted dashboard gallery area for custom-commissioned art. In 2018, Rolls-Royce’s Goodwood, England, factory completed a Phantom called Whispered Muse, which displays an interpretation of Charles Sykes’s drawings of the marque’s Spirit of Ecstasy mascot reimagined in sculpted silk by British artist Helen Amy Murray (and a rose gold Spirit of Ecstasy on the hood). Earlier this year, Rolls-Royce announced that a South African patron had commissioned a visual artist and cultural ambassador from that country, Esther Mahlangu, to create a work of art for the gallery. The automaker is naming the car “The Mahlangu Phantom” in tribute. 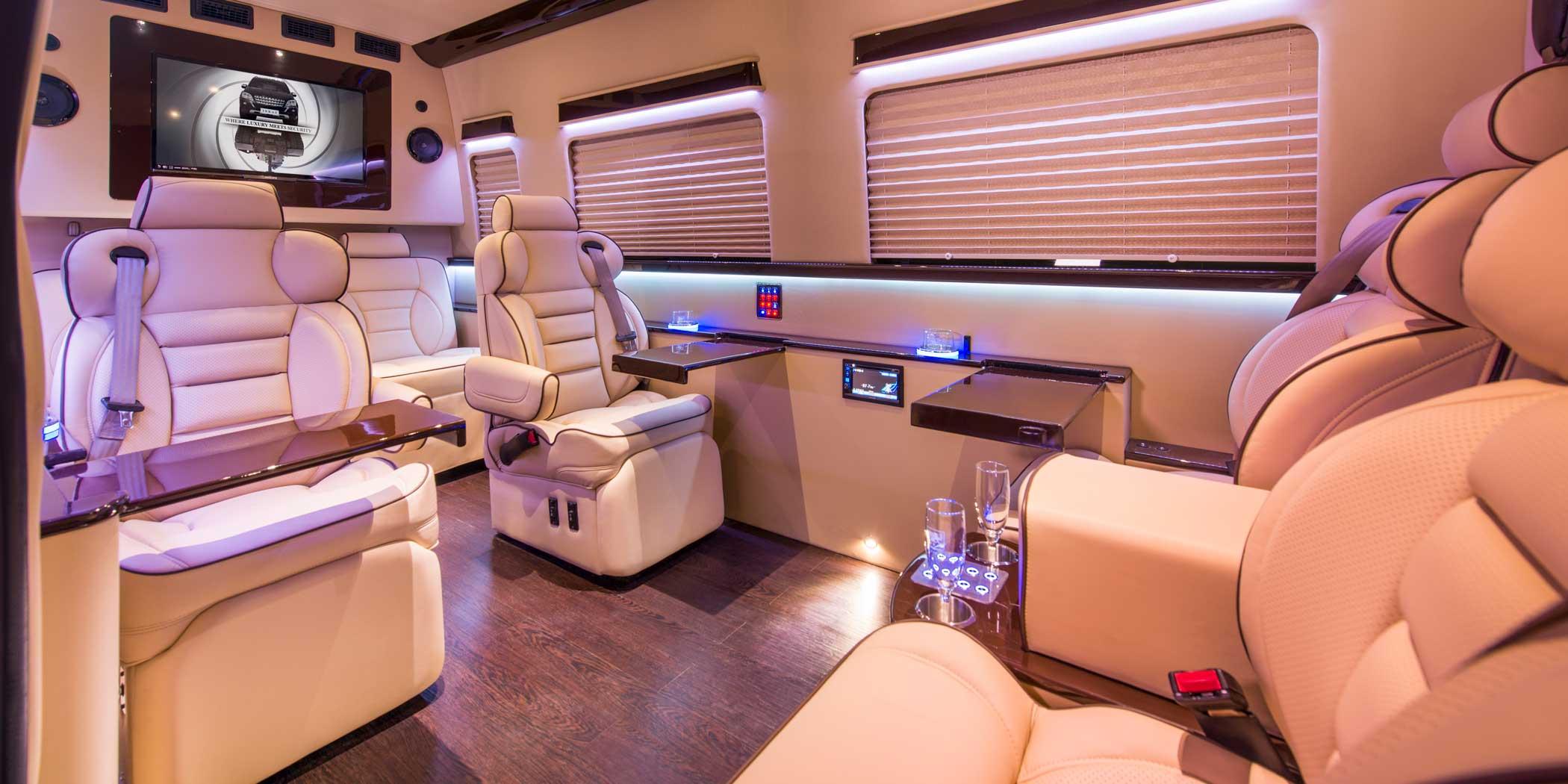 Luxury in the Wilderness

Lexani Motorcars client adviser John Wallace has overseen numerous interior upgrades for the personal vehicles of Fortune 500 CEOs, A-list directors, heads of state, Oscar-winning actors, and international royalty. While many such clients are secretive, singer, model, and Fast & Furious actor Tyrese Gibson posted details of his bespoke, two-bed Escalade on social media, saying it was the “most beautiful thing he ever designed or bought.”

This camouflage-wrapped, off-road Lexani EXTV Mercedes Benz Sprinter features everything you might need on a trip into the wilderness, including a front-cabin mini-fridge, storage space, a 24-inch HDTV, a Blu-ray player, Wi-Fi, Apple TV, and ambient overhead dimmable lighting inlaid into the suede ceiling and walls. 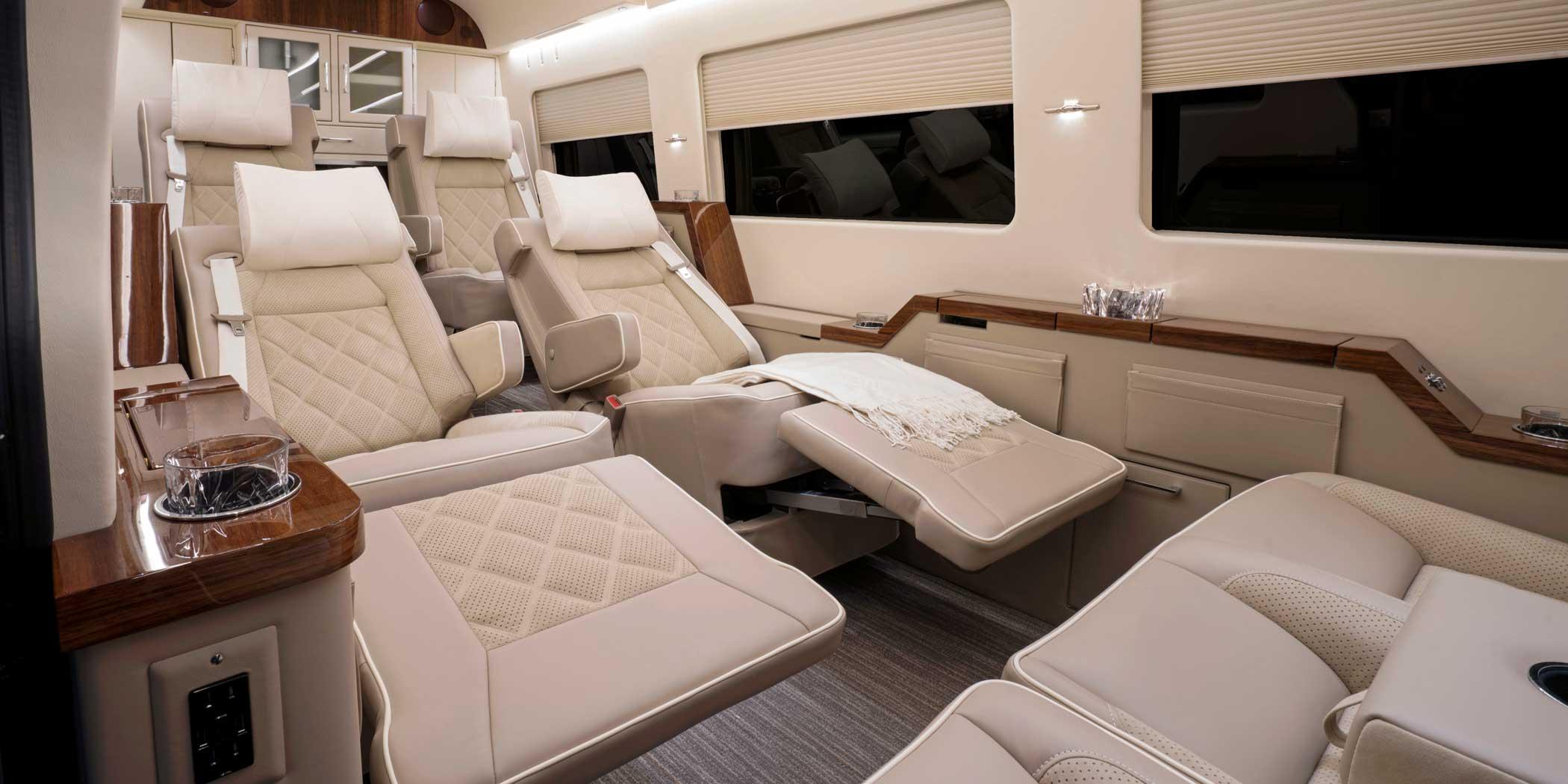 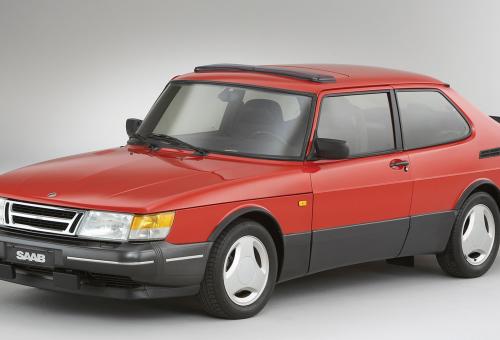 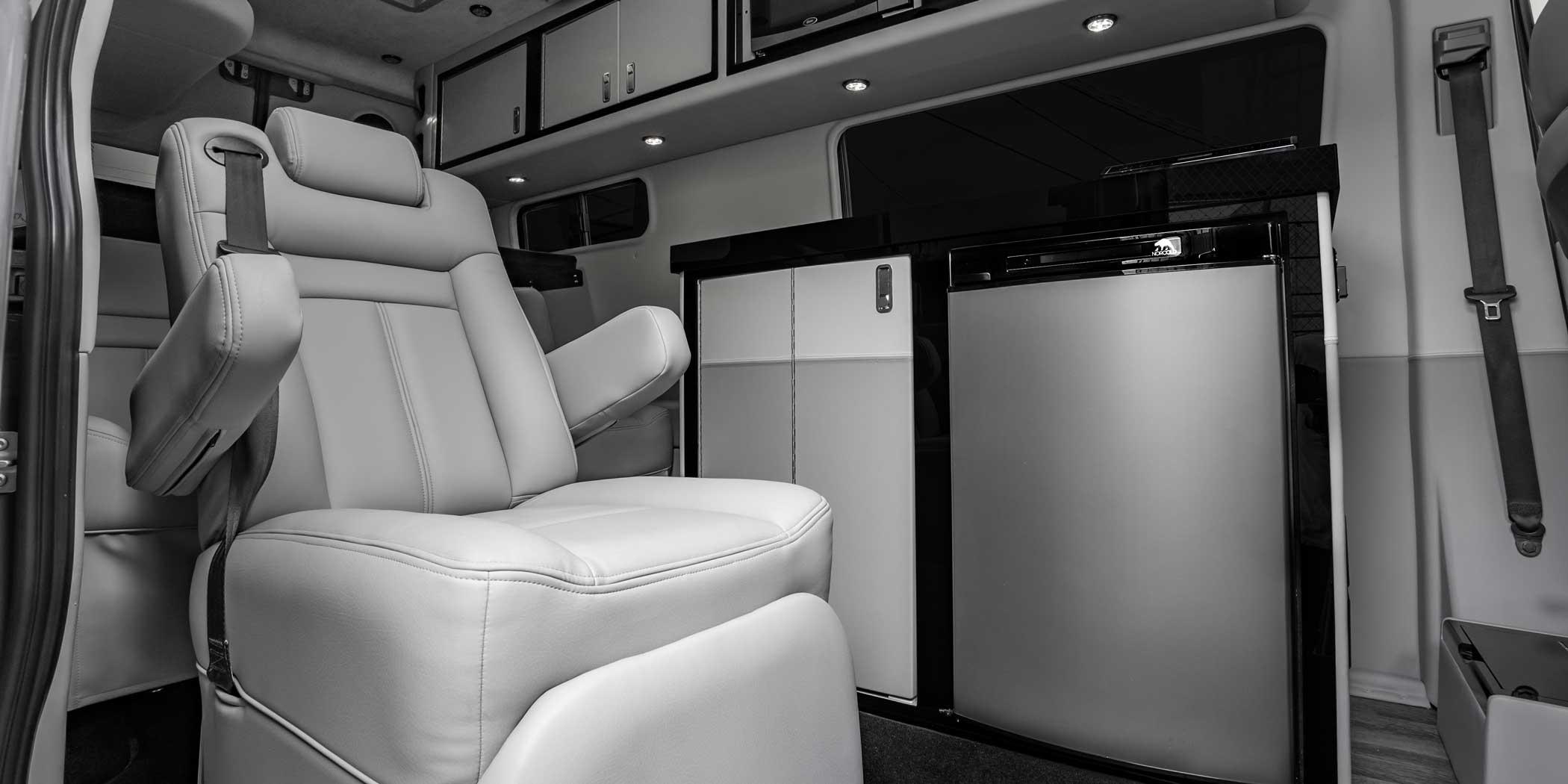 But arguably one of the marque’s standout nose-to-tail concepts is the Bentayga Falconry. In the trunk are a natural-cork-trimmed refreshment case and a master flight station, equipped with compartments for GPS bird-tracking units, binoculars, and hand-crafted leather bird hoods. Inside, the dash displays a marquetry desert scene featuring a saker falcon crafted in 430 pieces of wood, and a removable perch and tether over the central armrest so feathered friends can ride shotgun. 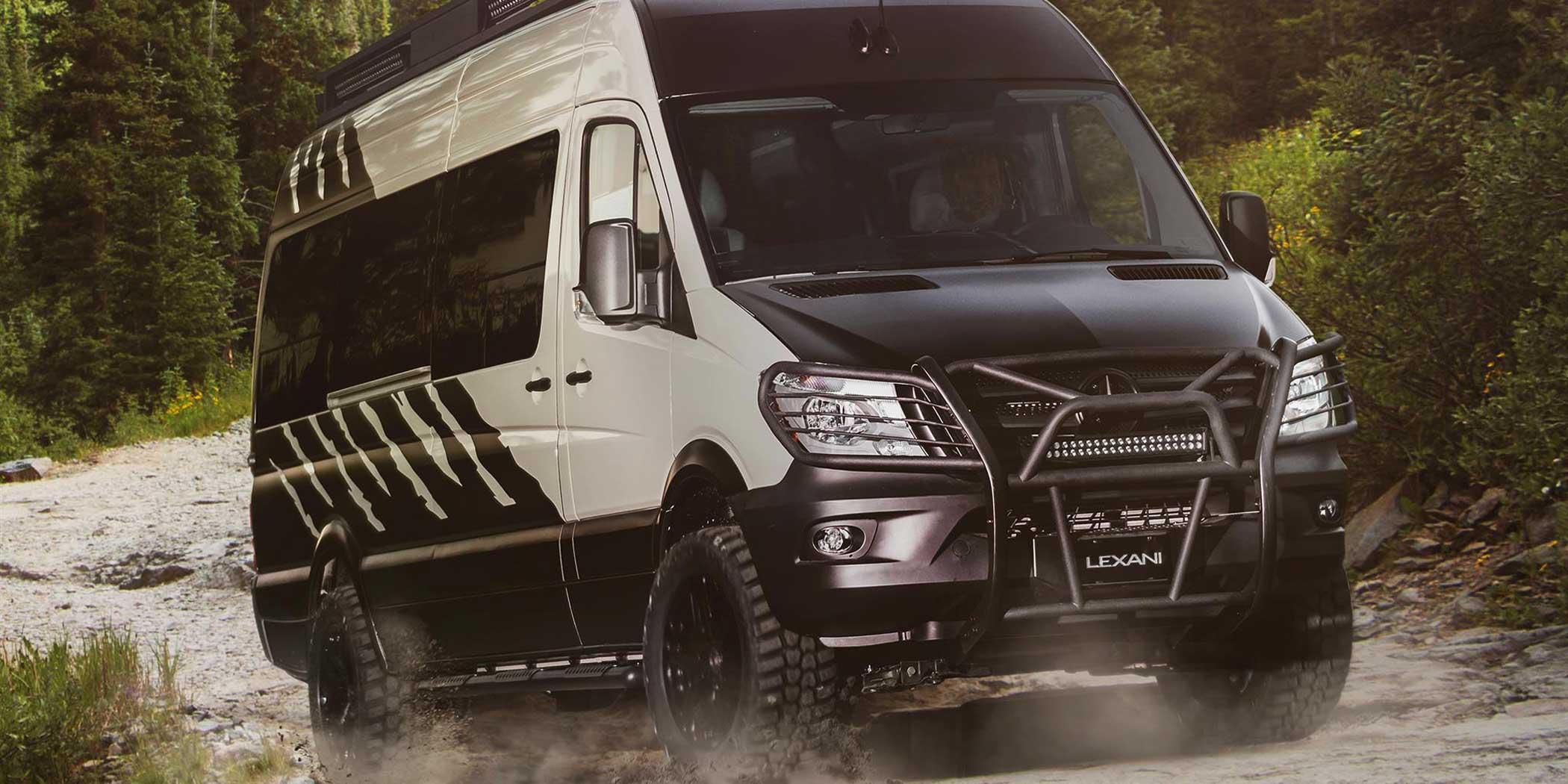 Lexani Motorcars
THANK YOU TO OUR BJTONLINE SPONSORS